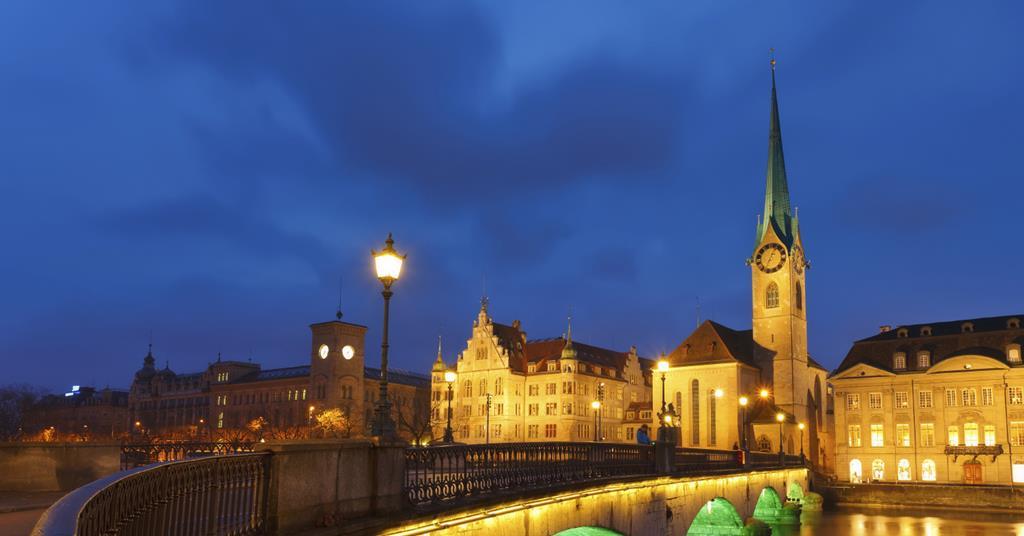 The foundation board of the Pensionskasse of the city of Zurich (PKZH) has decided to adapt the investment strategy of the pension fund in order to rebalance the risks and the return prospects of the different asset classes.

The pension plan is increasing its allocation to stocks from 34% to 36.5% – stocks will increase the returns on PKZH’s investment in the long run, he said.

With the share of private equity investments (7%) placed in its overall equity portfolio, the PKZH expects higher returns compared to listed equities, he added.

In addition, the fund has decided to increase investments in corporate bonds from 19% to 21.5%, in real estate from 15% to 18%, in insurance-related securities from 2% to 4%, and invest in renewable energy infrastructure for the first time with an allocation of 2%.

The trustees chose to reduce its exposure to investments in hedge funds from 9% to 7%, a move implemented last year. Its hedge fund portfolio – which was hedged against the Swiss franc – returned 5.5% in 2020, well below its benchmark of 16%.

This is mainly the result of a restructuring of its hedge fund portfolio and also of a change in its benchmark during the year.

As part of the new strategy, PKZH will be able to reduce nominal value investments with high credit rating from 21% to 11% and abandon allocations to government bonds denominated in foreign currencies.

Changes to the fund’s asset allocation, which began in September following a board meeting, were announced on Monday.

PKZH said that it tends to keep the share of allowances in face value investments as low as possible due to low or negative returns. It expects interest rates to stay low or negative for a longer period of time, which is why it keeps its allocation to liquidity and Swiss bonds at a low level (0.5% and 4% respectively, 5%).

Its bond portfolio consists of 3.5% high yield bonds, 2.75% private debt and 19% investment grade bonds. Real assets represent 67.5% of the PKZH portfolio, with a strategic allocation of 12% in Swiss properties and 6% in foreign properties to generate stable income and potentially counter rising inflation in the medium term.

In September, the PKZH listed a series of climate strategy goals to reduce the impact of climate change on assets.

As part of its climate strategy, the pension fund is underweight sectors most likely to be affected by transition risks such as energy, utilities, commodities and transport, as well as businesses with an above average emission intensity.

The PKZH exclusion policy, which began in 2012, generated returns of 25 million francs from the start of 2020.

The pension fund has also started to analyze the effect of its commitment policy on returns. The engagement could have a positive impact on portfolio performance or prevent possible losses based on the initial findings, he said.

PKZH maintains a dialogue with around 1,000 Swiss and foreign companies, from 2021, to demand the improvement of social and environmental standards of corporate governance, including with regard to climate risks.

Why are they important for your investment strategy?